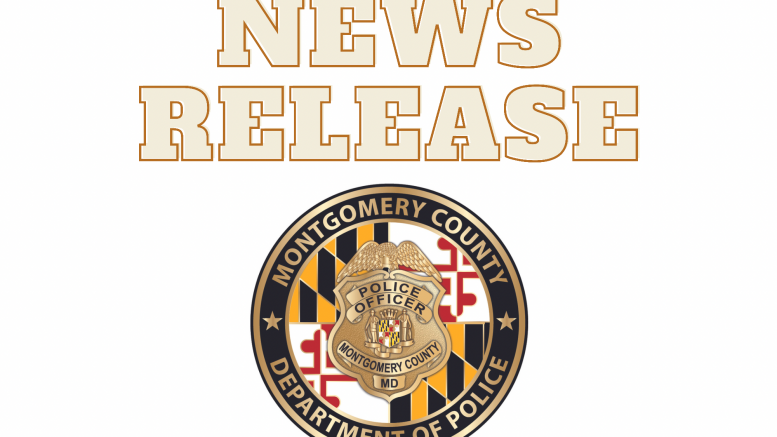 On September 21, the victim contacted the Emergency Communications Center and reported to the police that several items, including his credit cards, were stolen from his vehicle that was parked in the driveway of his residence in Rockville.

During the day of September 21, numerous fraudulent transactions were made with the stolen credit cards obtained from the victim’s vehicle at several stores in Silver Spring. Detectives reviewed the surveillance footage at these stores and obtained a physical description of two suspects.

A search of the vehicle revealed distinctive clothes, which matched the description of the clothing used by the two suspects who used the stolen credit cards to make the fraudulent transactions at the stores in Silver Spring.

Banos and Cargill were transported to the Central Processing Unit and charged with auto theft, theft from auto and credit card fraud. They are being held without bond. 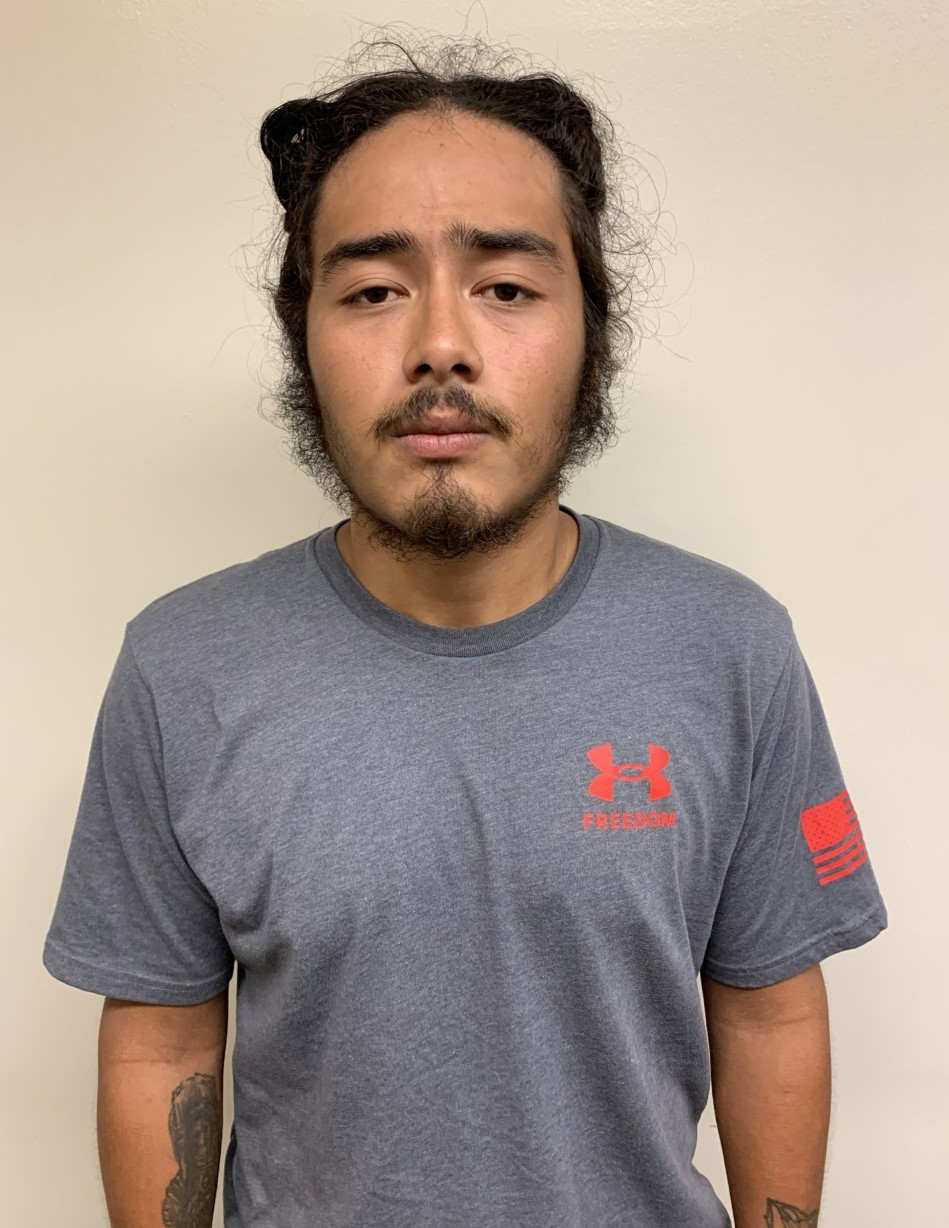 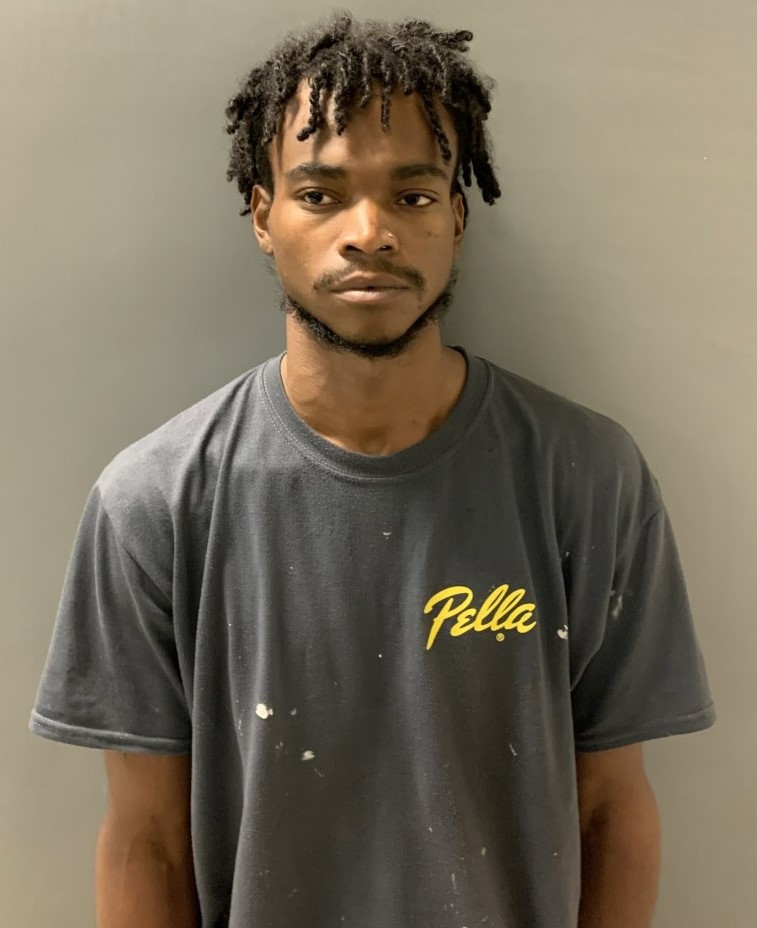 Fatal Collision Overnight on I-270 in Germantown

Be the first to comment on "Two Suspects Arrested and Charged with Auto Theft, Theft from Auto and Credit Card Fraud in Silver Spring"