Back in February we posted an article titled “Who’s Really Behind That New Restaurant on Uber Eats and Door Dash?” Since then, there has been no shortage of new virtual restaurants popping up online.

Even Saved by the Bell’s Mario Lopez is getting into the virtual restaurant business with Mario’s Tortas, possibly coming to this area later this year. 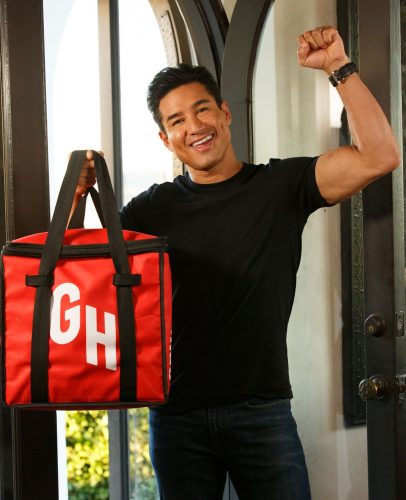 Sometimes it’s hard to tell where your food is actually coming from. You may think you’re ordering from a new local spot, but there’s a good chance it’s coming from a national chain like TGIFriday’s.

Here are a few of the new virtual restaurants that have been recently added to Uber Eats and Door Dash, followed by the original list of 16 we posted. 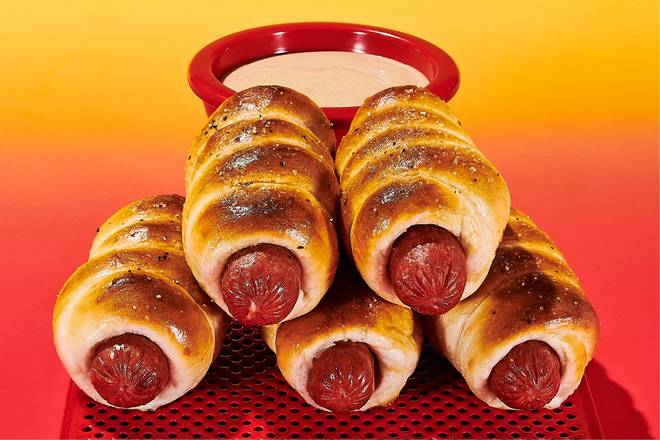 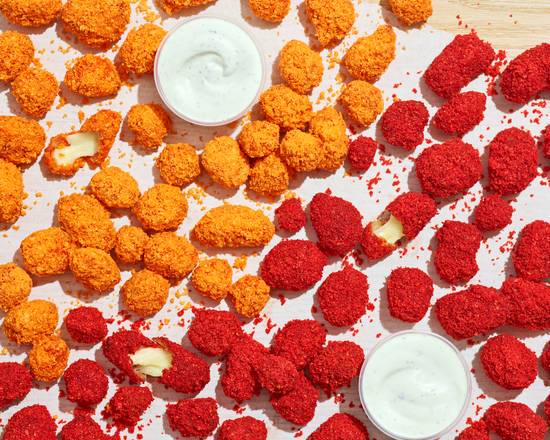 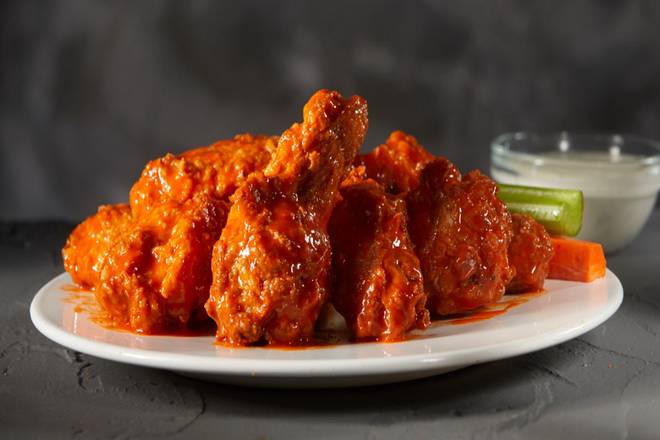 Original list from our “Who’s Really Behind That New Restaurant on Uber Eats and Door Dash?” article from back in February.