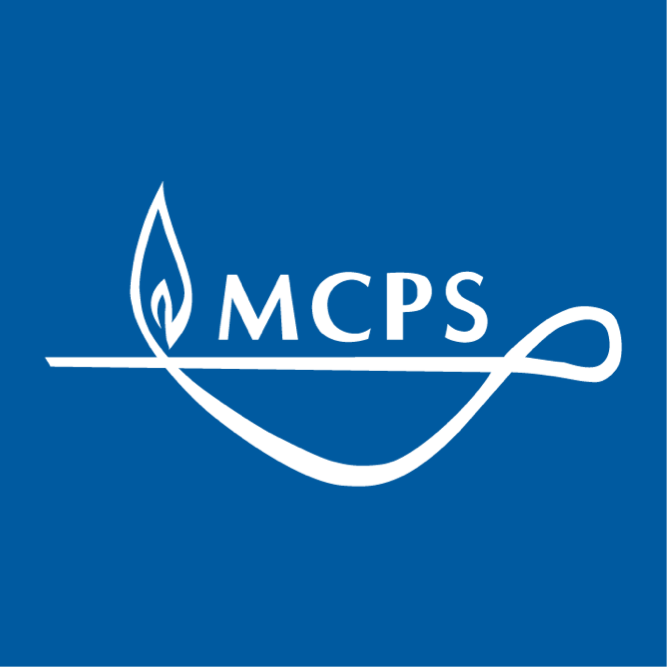 With MD School Districts Divided on Return to In-Person Instruction, MCPS Begins Discussions at Board Meeting

On Tuesday’s Montgomery County Board of Education virtual business meeting, Montgomery County Public School’s (MCPS) Superintendent Jack Smith twice restated that a date for the resumption of in-person instruction had not been decided on.

There had previously been much speculation on impending return dates, with MCPS giving a formal minimum notice of 45 days that a return to in-person instruction for some students and staff was possible.  According to MCPS’ recovery guide released earlier this year, the Board of Education will be presented with a reassessment in November.

Smith noted that a great deal of planning and logistical structuring needed to happen between now and the reopening of schools, but pointed to Tuesday’s meeting as the beginning of the formal conversation on the ongoing dialogue between MCPS and the Board of Education.

Despite some MD school systems (Carroll, Baltimore, Calvert, and Anne Arundel counties) set to begin widescale in-person/online hybrid learning plans in the next two months, several MD counties are holding fast to their previous plans to remain in virtual learning through the end of the first semester.

HCPSS Superintendent Michael Martirano announced yesterday that HCPSS will remain in virtual learning for students until February at the earliest. Frederick, Prince George’s, and Montgomery counties also have indicated that they will remain virtual through the end of 2020.

Martirano also announced that HCPSS would begin phasing in some in-person instruction for a select group of students who have been disproportionately impacted by virtual learning models, including some special education students and students receiving mental health and behavioral supports. These programs will be phased in over the next two months.

In their Tuesday work meeting, MCPS officials also discussed the possibility of a small group of students being brought back for in-person instruction. As with HCPSS’ plan, these students would likely be those from vulnerable communities that have struggled with the virtual learning model, such as students in special education programs or ESOL students.  MCPS officials were quick to clarify that no date had been decided on for the implementation of these programs, and that these were more exploratory discussions.

MoCo’s initial recovery and return plan was predicated on a community-involved strategy that was focused on ensuring safety for all students and staff, providing a robust, dynamic, and equitable virtual learning experience for the first semester. According to the plan, MCPS shall reassess and bring a recommendation plan to the Board of Education no later than the second week of November (the end of quarter marking period) for consideration of the second semester plan.

If you would like to watch a recording of Tuesday’s Montgomery County Board of Education meeting, please visit https://mcpsmd.new.swagit.com/videos/86828. You also can read more about MCPS’ Fall 2020 Recovery Plan at https://www.montgomeryschoolsmd.org/reopening/

Free COVID Testing in MoCo–And Where To Find Rapid Tests

Be the first to comment on "With MD School Districts Divided on Return to In-Person Instruction, MCPS Begins Discussions at Board Meeting"