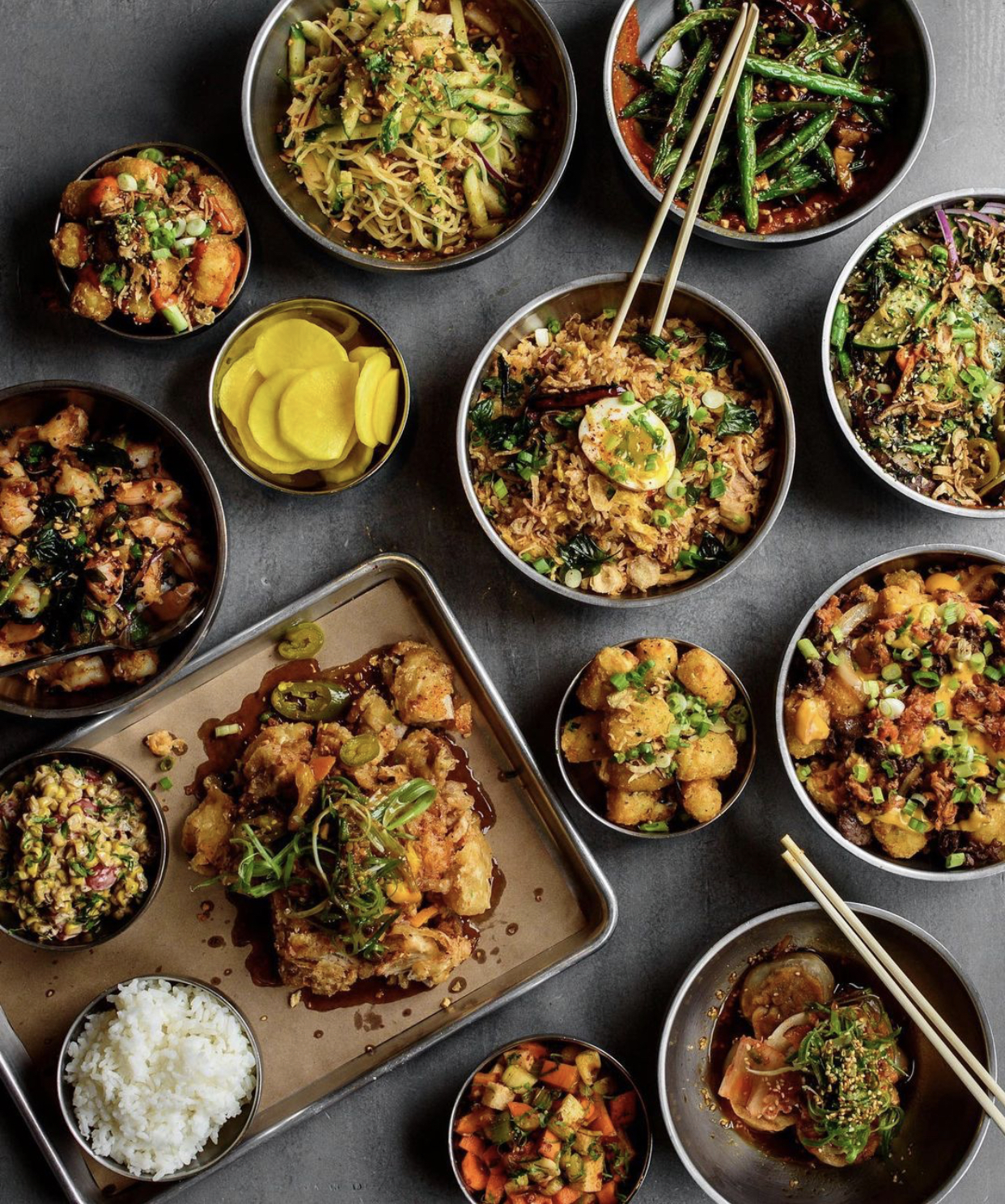 Chiko, a Chinese-Korean fine-casual restaurant is coming to Bethesda Row with its first MoCo location and third overall, according to Washingtonian.

The first Chiko opened on Capitol Hill in 2017 and the restaurant has since expanded to DuPont Circle and a location in California.

It’ll be taking over the old Prima location at 7280 Woodmont Avenue in Bethesda. Prima opened in May of 2019 and never reopened after closing due to Covid. Prima took over for Taylor Gourmet.