Decoverly drive is now open to traffic from Great Seneca Highway and Fields Road. The barriers have been there since Crown started moving people in back in 2013.

The 182-acre Crown consists of four neighborhoods– Downtown Crown, Crown West, Crown Central and Crown East, with streets that include Goodall Street, Hemingway Drive, and Hendrix Drive that are named for artists, musicians, scientists, and writers.

The original Crown Farm farmhouse, built in 1894, has been preserved and renovated and was recently sold as a private residence. 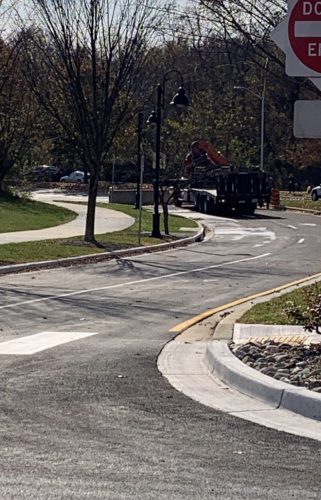 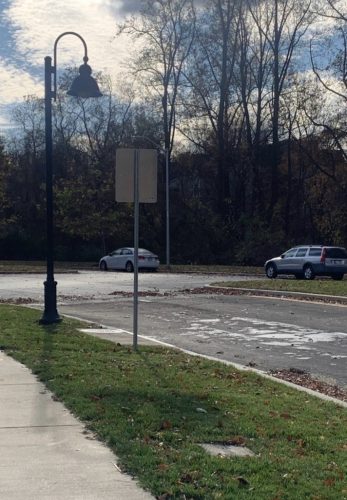