Gaithersburg, MD – Detectives from the Montgomery County Police – 3rd District Investigative Section have arrested and charged Daniel Osmin Sanchez, age 18, of Hyattsville with the robbery and second-degree assault that occurred on November 24 in the downtown Silver Spring area.

On November 24, at approximately 7:45 p.m., a 3rd District officer was conducting routine patrol in downtown Silver Spring in the area of Georgia Avenue when he observed a robbery in progress.

Investigation revealed that the victim was withdrawing money from an ATM. Sanchez approached the victim and began to physically assault him. Sanchez then began to steal the victim’s money prior to fleeing the scene. The 3rd District patrol officer interrupted the robbery and engaged Sanchez in a foot pursuit. Sanchez was apprehended a short distance away from the scene of the incident.

Sanchez was placed under arrest and transported to the Central Processing Unit. He was charged with robbery, resisting arrest, and second-degree assault. Sanchez was taken before a commissioner and released on November 25 on a $2,500 bond. 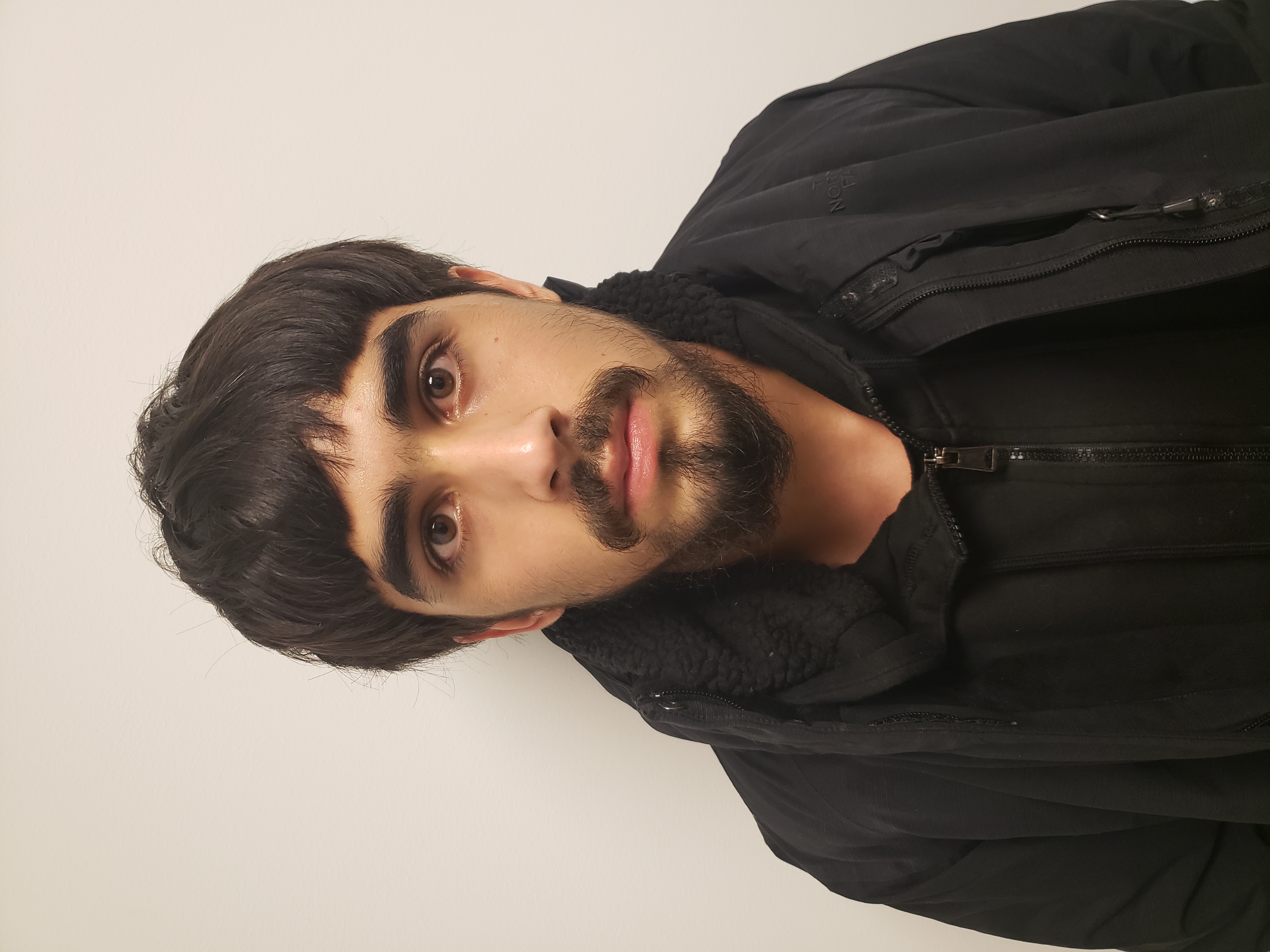