Per MCPD:
For Immediate Release: Tuesday, November 1, 2022
Gaithersburg – Montgomery County Department of Police Chief Marcus G. Jones is pleased to announce the appointment of Nicholas Augustine as Assistant Chief of Police, following the unanimous confirmation by the Montgomery County Council.

Chief Jones has also announced several promotions and transfers within the department. Sean Gagen, commander of the 2nd District Station in Bethesda, is now captain over the Major Crimes Division. Amy Daum, formerly captain over the Special Victims Investigations Division, now commands the 2nd District. Gerald McFarland has been promoted to captain of the Special Investigations Division

Assistant Chief Augustine has been assigned to the Investigative Services Bureau and begins his role immediately.

Augustine has worked a variety of assignments during his tenure as an officer and supervisor, to include patrol assignments in the 2nd, 3rd, and 5th districts, Collision Reconstruction Unit, and Alcohol Initiative Section.  In February 2015, Augustine was promoted to the rank of lieutenant and assigned as the deputy commander for the 4thDistrict and later assigned as the administrative lieutenant for the Management Services Bureau.  In April 2018, Augustine was promoted to the rank of captain.  During his time as captain, Augustine served as the director of the Policy & Planning Division, Personnel Division, and Major Crimes Division before his assignment as the 4th District commander.

Outside of his employment with MCPD, Assistant Chief Augustine volunteers as an EMT and serves on the Board of Directors for the United Steam Fire Engine Company in Frederick, Md.  Additionally, he is a commissioner on both the Maryland Commission on LGBTQ Affairs and Frederick County Parks & Recreation Commission. 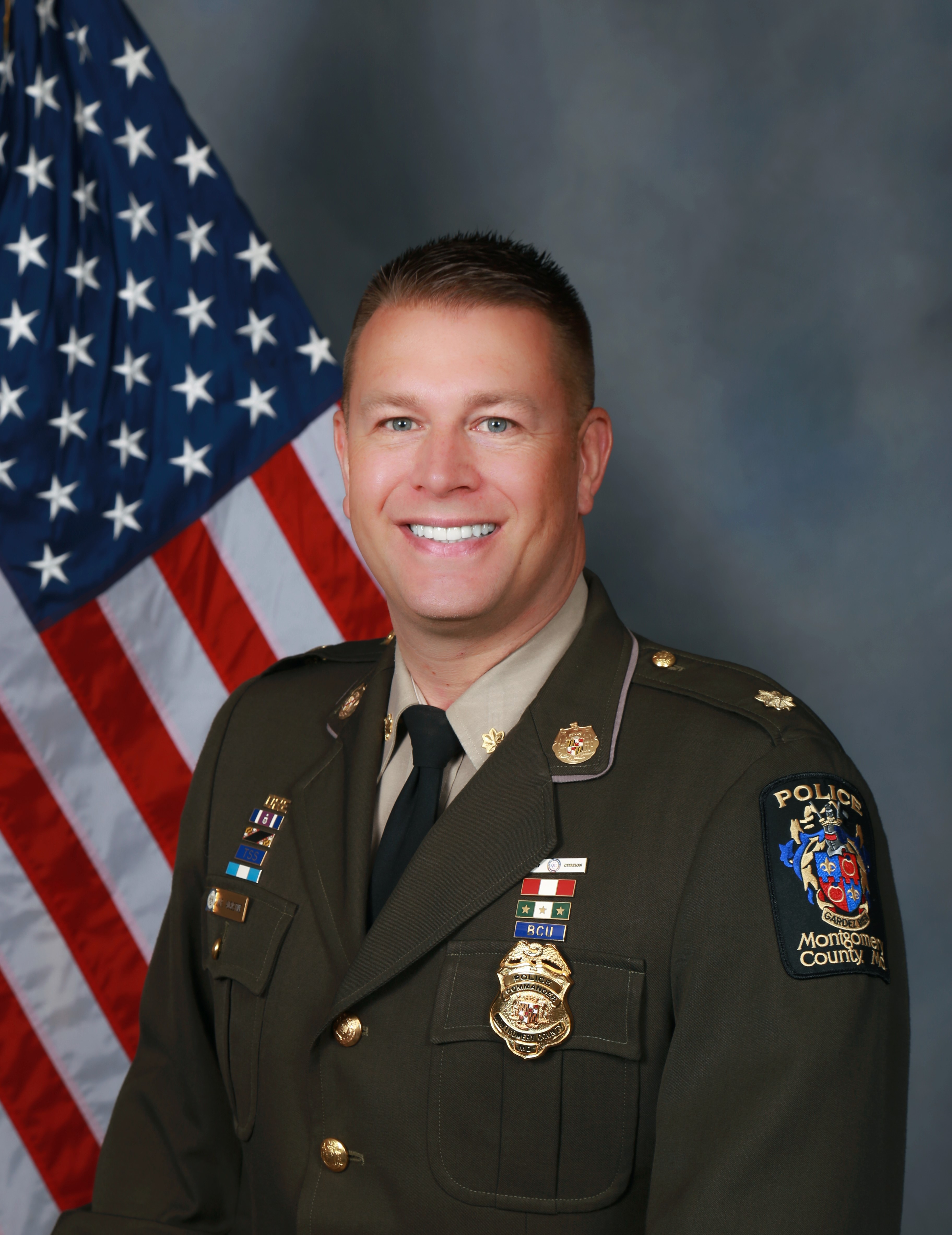