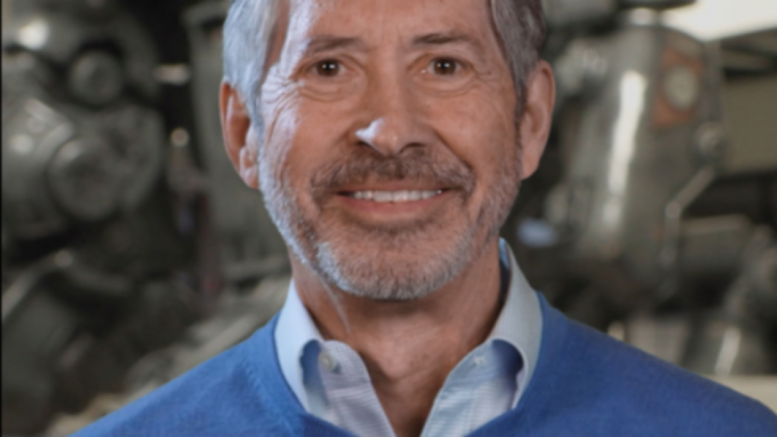 Robert Altman, CEO and Founder of Rockville-Based ZeniMax, Has Passed Away

Robert Altman, a native to the DC area, passed away last week at the age of 73, following complications from a medical procedure.

Altman founded ZeniMax alongside Bethesda Softworks founder Christopher Weaver back in 1999. Prior to founding ZeniMax, Robert was a lawyer in the DC area. 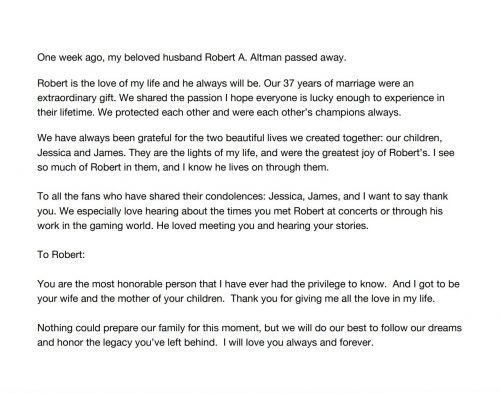 Robert and Lynda (the original Wonder Woman) lived together in Potomac.

In a statement published by ZeniMax, the company shared that Altman was ” a true visionary, friend, and believer in the spirit of people and the power of what they could accomplish together. He was an extraordinary leader, and an even better human being.” It was shared that Altman wrote weekly emails to his staff at ZeniMax throughout the pandemic.

ZeniMax, the Rockville-based parent company of Bethesda Softworks, was recently acquired by Microsoft for 7.5 billion dollars. (Read more about the deal here.)

A List of Restaurant Closures in MoCo Since March 17th, 2020

Former Maryland Senator Paul Sarbanes Has Died at 87, Leaving a Political Legacy Behind.

Be the first to comment on "Robert Altman, CEO and Founder of Rockville-Based ZeniMax, Has Passed Away"