UPDATE : Cesia Calderon has been located safe and unharmed.

Gaithersburg, MD – Detectives from the Montgomery County Police – Special Victims Division are asking for the public’s assistance in locating a 15-year-old from Silver Spring.

Cesia Calderon was last seen on November 6 at her residence on Henderson Avenue.

Calderon is 5-feet, 5-inches tall and weighs approximately 130 pounds. She has black hair and brown eyes. It is unknown what clothing Calderon was last seen wearing.

Anyone with information regarding the whereabouts of Cesia Calderon is asked to call the police non-emergency number at 301-279-8000 (24-hour line) of the Special Victims Investigation Division at 240-773-5400. 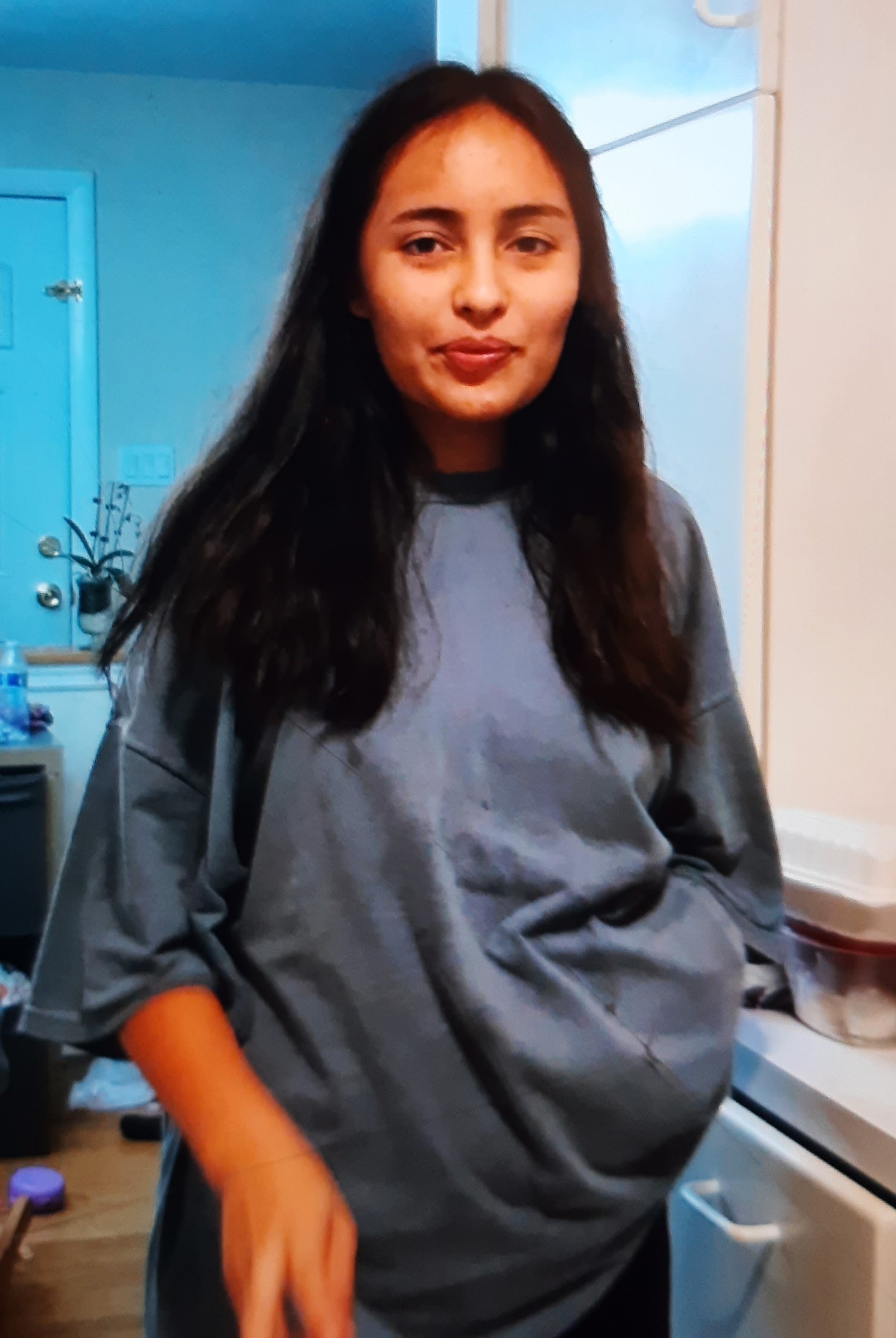