Back in November, we reported that the $48 million sale of River View (7979 E. Boulevard Drive in Alexandria, VA)– a 16,000 square foot home with an additional carriage home had set a new record for the most expensive home sale in DMV (DC, Maryland, Virginia) history.

The home was bought buy Montgomery County native and owner of the Washington Commanders, Dan Snyder, according to a report by the Washington Business Journal.

The home belonged to the former CEO of Lockheed Martin, Robert Stevens, and was first listed a year ago (October 2020) for $60 million.

At the time, listing agent Heather Corey of TTR Sotheby did not name the buyer, but did include that the buyer paid cash for the property (a term that means a loan was not taken out for the purchase).

Per the BizJournals reports, “the team owner had contributed $25,000 to Virginia Gov. Glenn Youngkin’s inaugural committee on Jan. 7, and in the report the committee filed with the State Board of Elections, he listed River View’s address at 7979 E. Boulevard Drive as his home address — and Washington Football Team owner under business or employment information.”

Snyder, whose net worth has been reported to be $4B by Forbes, has been the focus of several House Committee on Oversight and Reform discussions concluding a recent roundtable with several former Washington Football Team employees, discussing issues of workplace misconduct and the National Football League’s (NFL) failure to take steps to prevent sexual harassment and verbal abuse within the organization under the leadership of owner Dan Snyder.

Photos of River View, by Gordon Beall and Sean Shanahan, below: 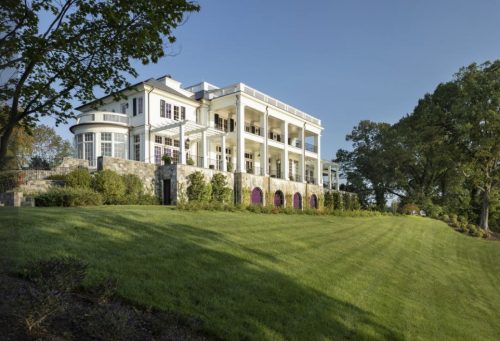 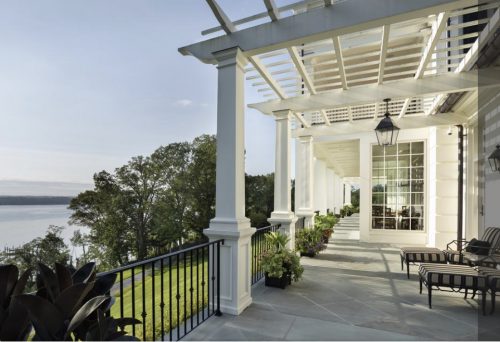 Beyond MoCo: Fire in Ice Returns to Frederick