Per MCPD:
For Immediate Release: Wednesday, June 1, 2022
Detectives from the Montgomery County Department of Police – Major Crimes Division have arrested and charged 55-year-old Phillip Randall, of Capitol Heights, for the Thursday, May 5, 2022, commercial armed robbery of a McDonald’s in the 8500 block of Colesville Road (Silver Spring). At approximately 12:15 p.m., 3rd District Officers responded to the above location for an armed robbery that just occurred.

The investigation by detectives determined that the suspect entered the restaurant and waited in line. While waiting, the suspect became irate and eventually cut to the front of the line. When the cashier told the suspect he needed to wait in line, the suspect pulled a folding knife from his waistband, jumped over the counter and demanded the cashier to give him the money from the register. The cashier then fled to the kitchen. The suspect then removed the register drawer, pried it open with the knife and stole an undisclosed amount of cash.

On Thursday, May 19, 2022, detectives received a tip that identified the suspect as Randall. Through the course of the investigation, detectives were able to connect Randall to the robbery, and obtained an arrest warrant on May 27. Randall was arrested on Wednesday, June 1 and confessed to the armed robbery.

Randall has been charged with armed robbery and is being held at the Montgomery County Central Processing Unit, where he awaits a bond hearing. 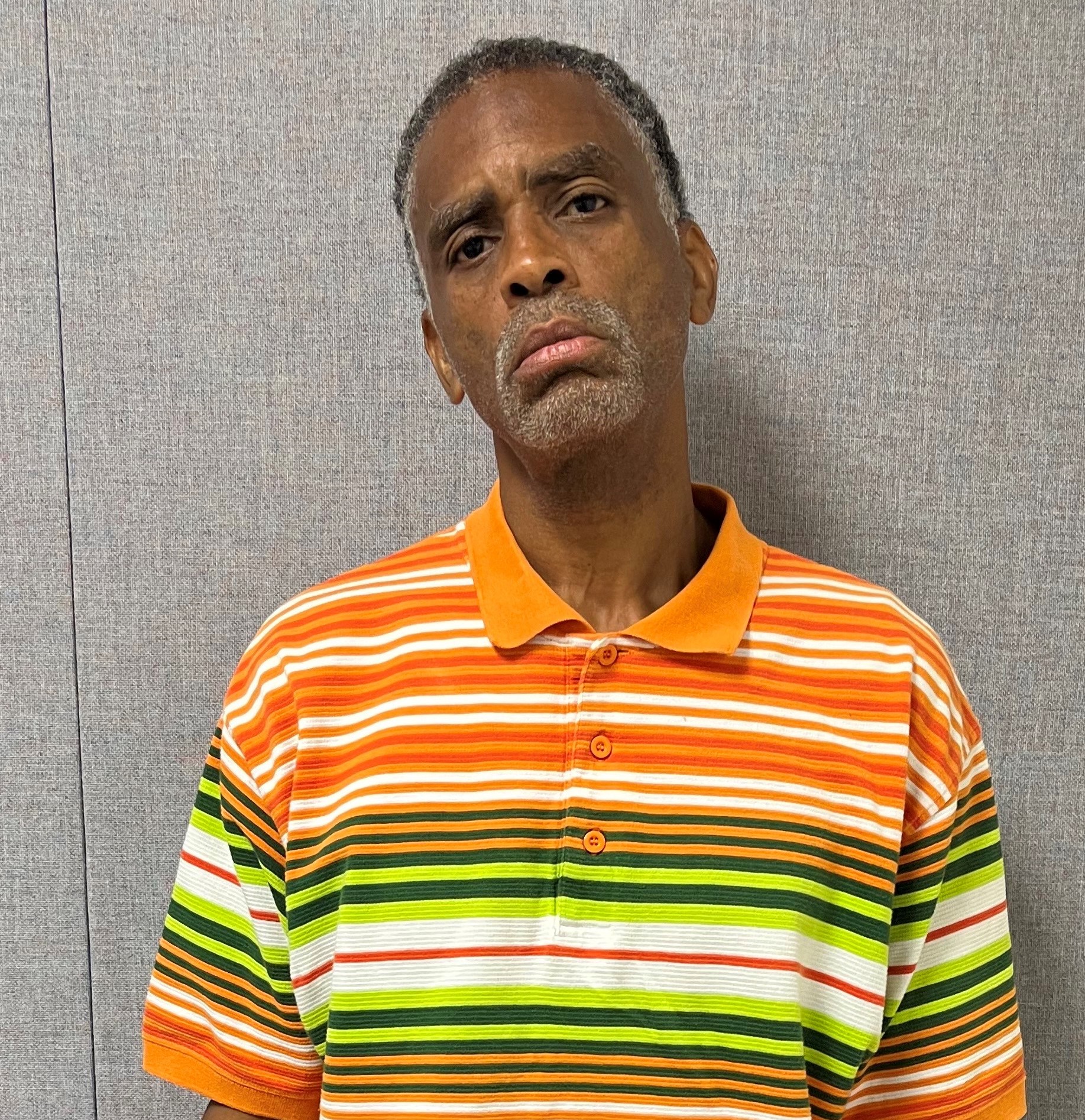