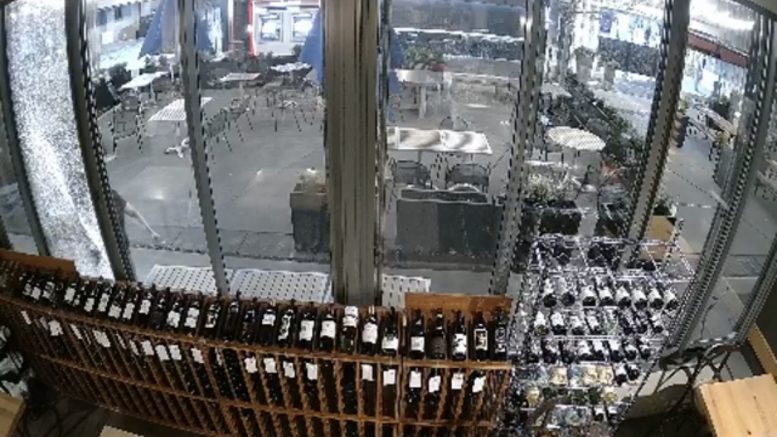 A customer from a few hours earlier was trying to re-enter Kusshi Sushi at 1:51am early Sunday morning (service ended at midnight) and shattered the front window while banging on it.

We spoke with Kusshi Sushi owner, Wesley Yao, who told us that the incident was not racially motivated.

The customer remained on the scene and was served with a trespassing citation by Montgomery County Police.

“With everything going on in the Asian community right now, we were all pretty shaken up. Thankfully, none of my staff were harmed during this incident and I am glad it was not racially motivated.“ Yao said.

Video from the incident can be seen in the Instagram post below (click/tap the picture to be taken to the video): 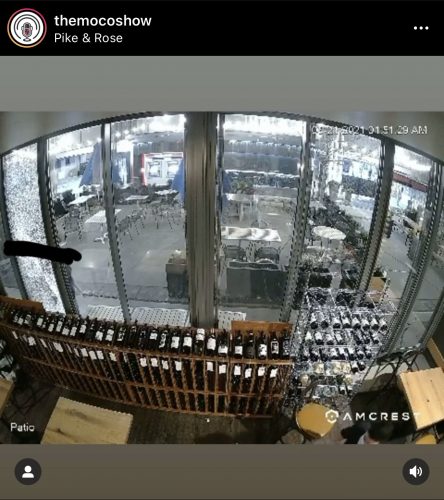 Amalfi Ristorante Italiano Reopens in Rockville After Over a Year