Governor Hogan was in Gaithersburg yesterday as construction on the $97.71 million Watkins Mill project began. Could this bring exit 12 to I-270?
http://www.fox5dc.com/news/local-news/267218788-story

One of our Twitter followers informed us of a rumor swirling around Olney about the possibility of Sakura closing and being replaced with an IHOP. For what it’s worth, I called Sakura last night and the manager told me that this is not true.

K-Mart and Payless in the Kentlands will both close by the end of this summer.
http://www.mymcmedia.org/closings-and-changes-at-kentlands-square-shopping-center-in-gaithersburg-photos/

Actress Maia Campbell, famous for her role in the 90s sitcom ‘In The House,’ has been in the news for a video that has recently made it’s rounds showing her having an apparent relapse. We wish the Takoma Park native the best in her fight against addiction.

Montgomery County Council President, Roger Berliner, recently said that a ‘Second Crossing’ (another bridge across the Potomac) is a “zombie that needs to die” according to NBC4’s Adam Tuss.

Prime sunflower season at McKee-Beshers Wildlife Management Area in Poolesville is next weekend (July 22-23), but can also be viewed this weekend. If you’ve ever seen those pictures of people in giant fields of sunflowers, there’s a good chance they’re here.
http://www.mymcmedia.org/acres-of-sunflowers-expected-to-bloom-off-river-road-in-poolesville-later-this-month/

Josh Hart made it official with the Lakers last week. He attended Wheaton for a year, was born and raised in SIlver Spring, and his mom still works in Rockville at Woodmont Country Club.
http://www.wusa9.com/mb/sports/md-native-signs-with-lakers-promises-parents-will-never-have-to-work-again/454415519

Damascus was not allowed to paint their Hornet mascot on the side of their water tower due to Georgia Tech protecting the trademark of their own mascot, Buzz the yellow jacket.
https://www.washingtonpost.com/local/maryland-news/buzzkill-why-georgia-tech-is-deflating-a-maryland-high-schools-spirit/2017/07/03/80011c86-5dae-11e7-a9f6-7c3296387341_story.html

Bonjour Waffles, a food truck in Downtown Silver Spring, has opened on the corner of Georgia and Colesville.

22 MoCo high schools will combine for a $1.5 million security upgrade this summer after concerns during the previous school year.
http://www.nbcwashington.com/investigations/Montgomery-County-Public-Schools-Upgrading-Security-at-Most-High-Schools-After-Rape-Allegation-431133453.html?amp=y

Rockville will get a Cava Grill and more in the space where Timpano was recently torn down.
http://storereporter.com/cava-pieology-five-guys-heading-montrose-crossing-closings-cabin-john-rockville-pike/

This edition of ‘News Around MoCo’ is brought to you by Double P Contractors. For over 25 years Dimitri and company have been providing professional painting services for homes in the DMV. Call (301)254-0106 and get your estimate today! 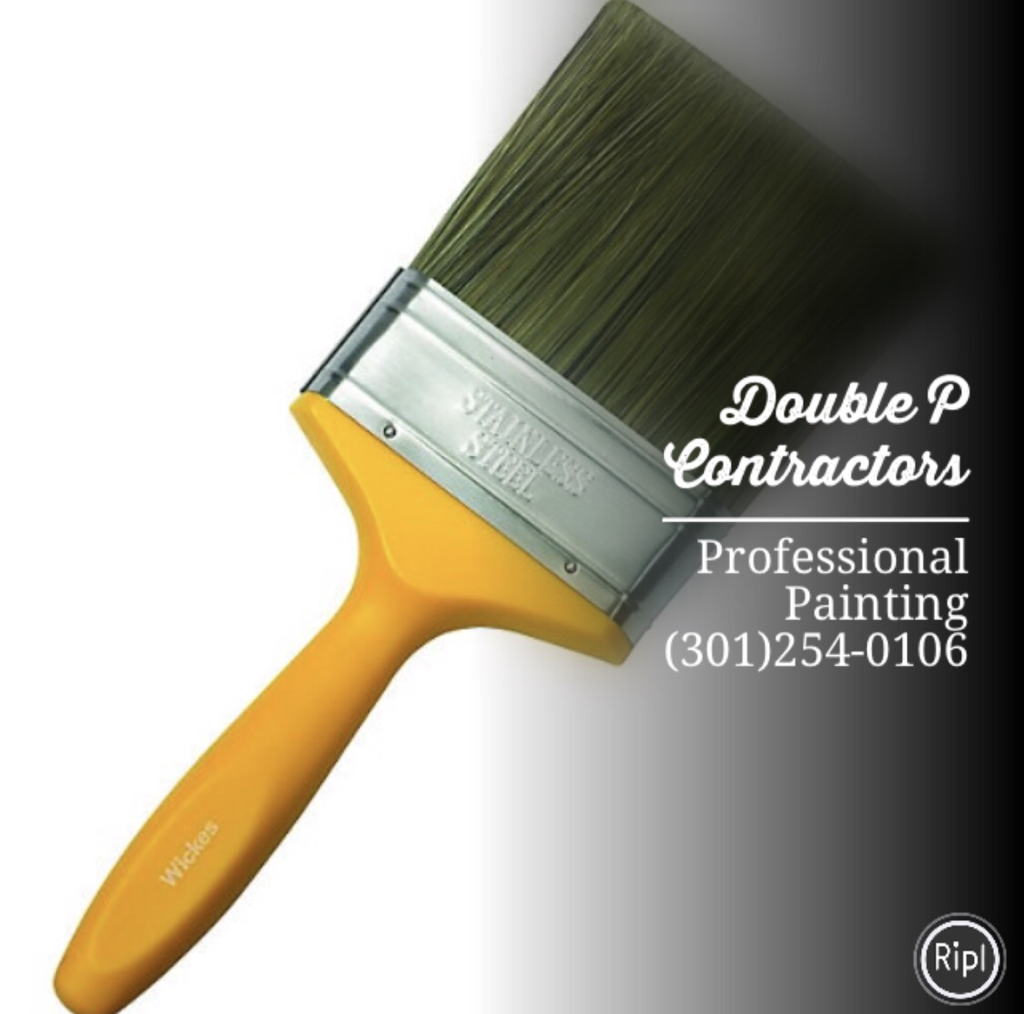